Once the workflow reaches a specific step, the assignment rules will ensure that the task is assigned to the correct group of users (or a user). This will prevent from performing actions by unauthorized users.

To complete the tasks with role assignments, a user must be a Project administrator or must have permission for these activities.

The option to create a role with needed permissions is available under Roles in project settings (Project menu > Administration > Roles).

The option to create a new role is available under the Add new role button: 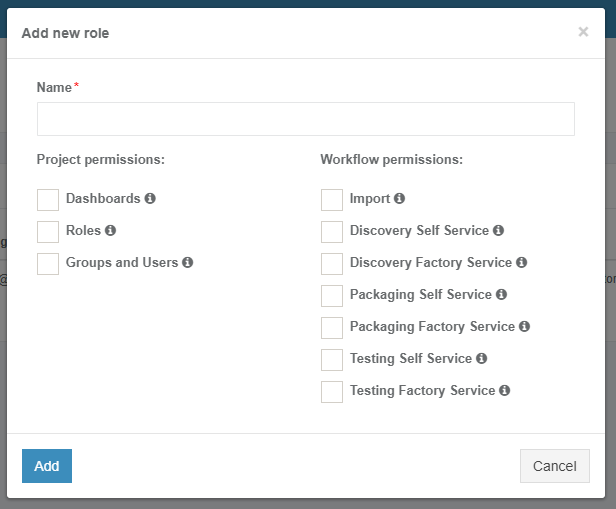 The new role requires its name,  project and workflow permissions. All required fields are marked with an asterisk *.

Apptimized shows the following notification and screen when successful:

Users can be added to the role via the Update users or Update groups buttons.

A new group or user can be selected on the next screens, and click on Save persists all changes. 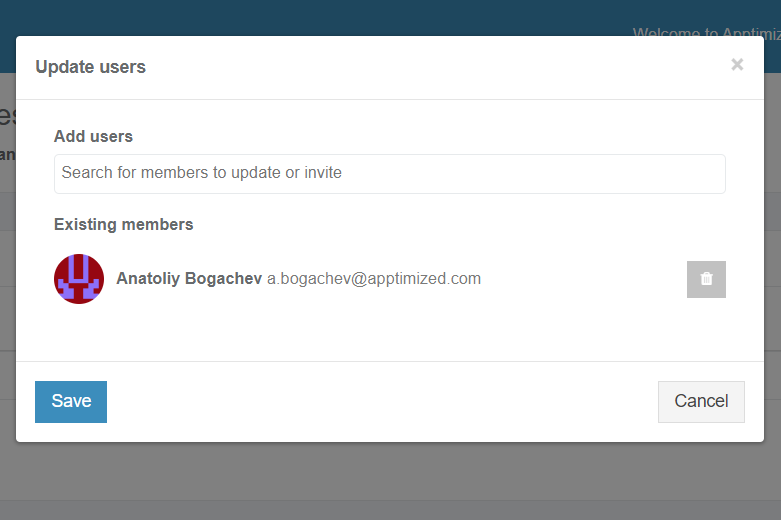 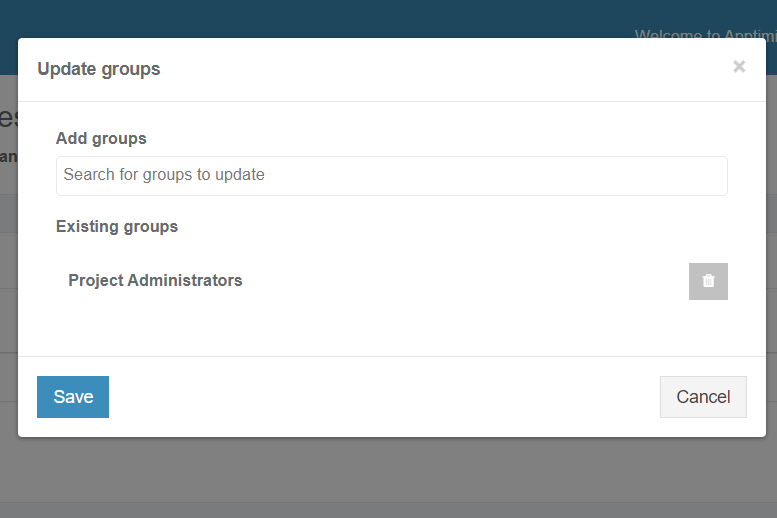 A current role can be changed with the Edit button and by following the same set of operations as for adding a new role. 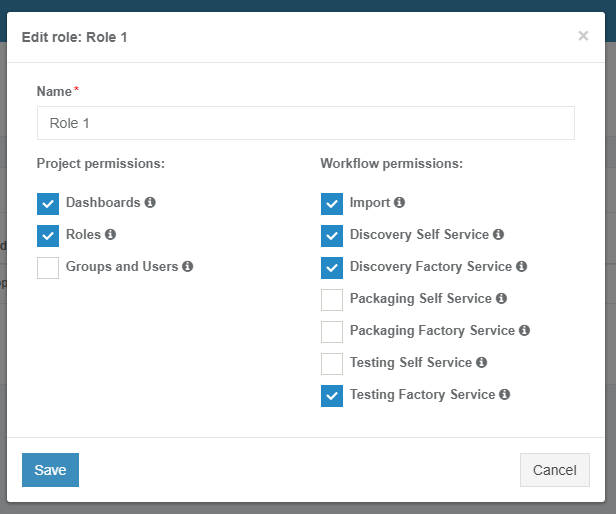 The role can be removed by clicking on the Delete button and after providing a confirmation.